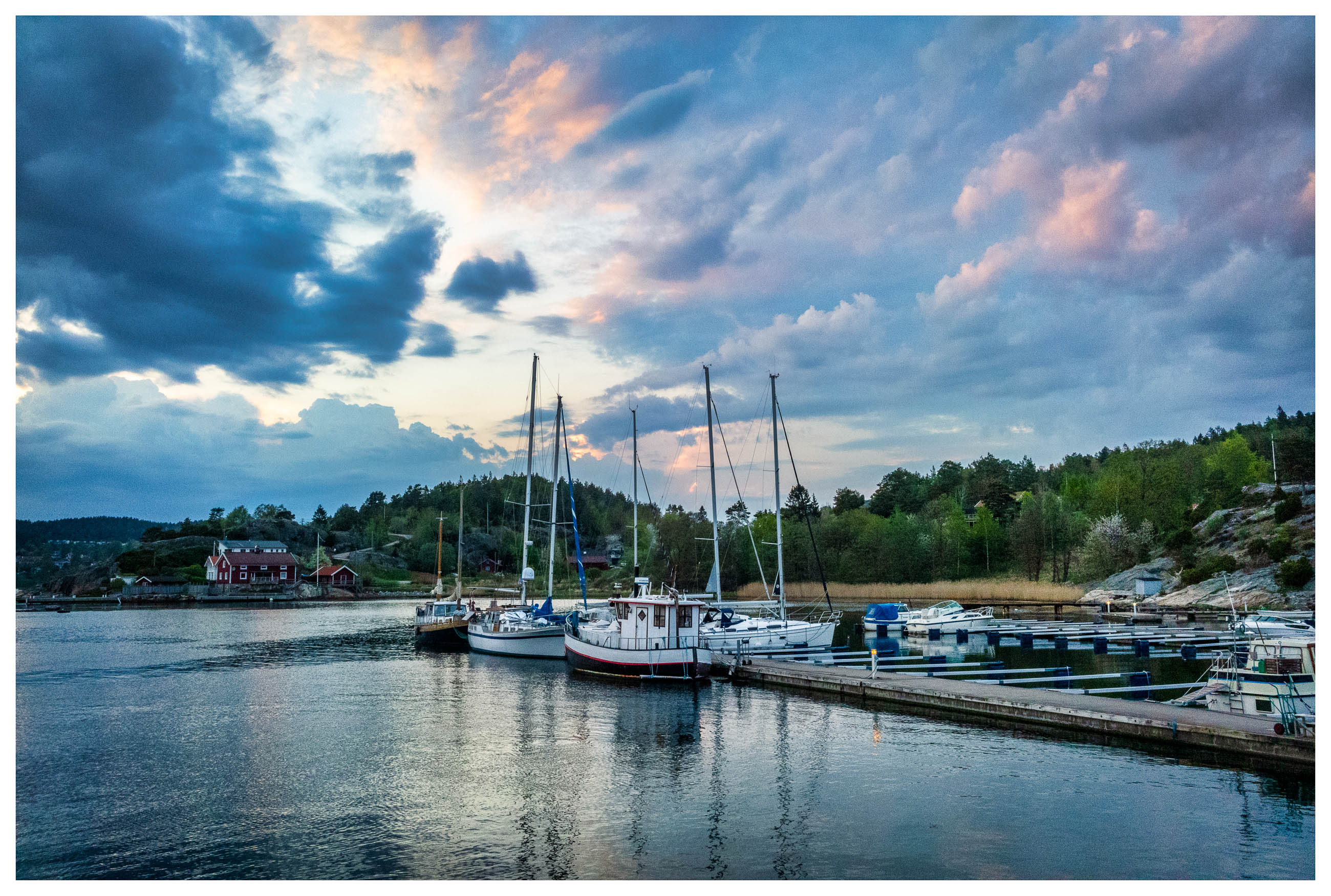 Shot with DxO ONE

Returned from Greensboro on the hottest day of the year. The mercury hit 27°C on the Wednesday afternoon as the plane landed at Landvetter airport. The flight was uneventful, just long and tedious as usual. A couple of hours sleep over the Atlantic maybe so I was pretty grumpy when all the bags from Copenhagen came off the conveyer belt and mine wasn’t one of them.

Thursday was Christ Ascension Day, a so called “red day” i Sweden, a day off work. Friday would be an “in-between day” making it a four day long weekend. The plan was to head to the summer house with the  girl’s boyfriends, at least one of them, and start the preparations for building the new cottage. A good friend of Martin, who is a carpenter, and his very pregnant girlfriend came out and inspected the project and gave us some advice.

It was a perfect weekend to be at the summer house. The work to dig holes and cast foundation columns for the cottage was hard, dirty and sweaty but rewarding. On Thursday we dug, on Friday we bought concrete and rented a concrete mixer, and on Saturday we cast. When we discovered that we had been sold beams that were too short and the lumber yard was closed it wasn’t possible to exchange them. Continued as far as we could and were pretty satisfied with the results in the end even if we did not complete the job. We topped off the digging and the casting with the year’s first dip in the ocean and fired up the Barbie in the evening. Sent the drone up for a few aerial shots as well.

Weekend in the Appalachians

The colours of autumn