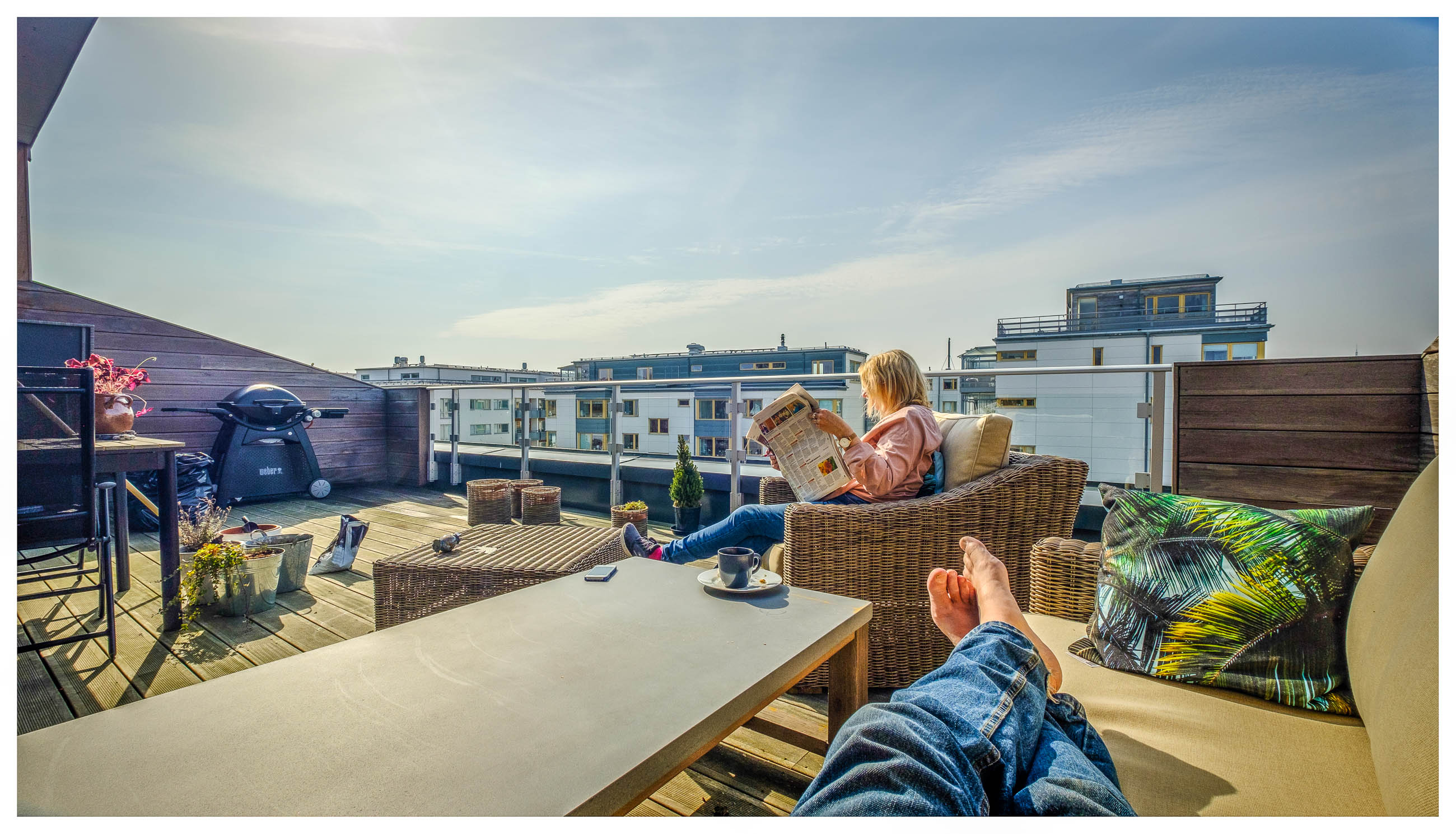 Been a long winter this year. Spring arrived two weeks later than normal according to the meteorologists but now it’s finally here. After our winter adventure in Tärnaby it actually felt as though spring took a leap forward.

In town we’ve unpacked the outdoor furniture on the terrace and spent some sunny afternoons catching some rays. In the evenings the sunsets are longer and later and a few have been very spectacular. Some clear nights I’ve aimed the telephoto lens at the moon and captured waxing crescent and waxing gibbous.

At the summer house on Orust there is intense chirping from mating birds and nature is busy renewing itself again. The Wood Anemones cover the ground and soon the trees will explode with foliage and summer will truly begin. Still, the nights are cold and some days it rains.

Down by the river…