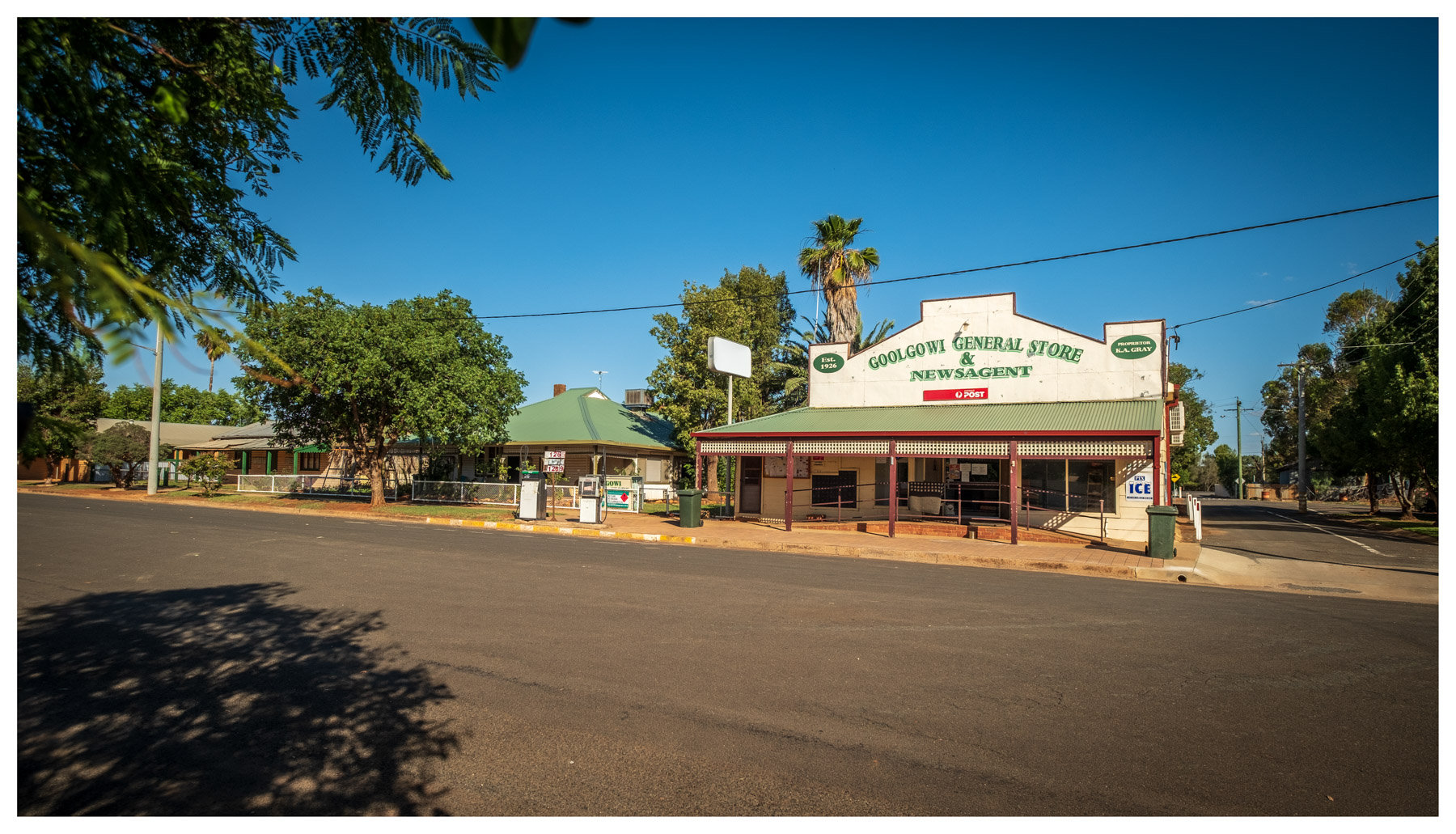 We picked up brother Pete from his home in Hazelbrook and pointed the Kia van west towards Adelaide. The plan was to drive down off the mountains on to the Hay Plains and spend the night in Hay.

Quite a drive, 622 kms in fact. Made some short stops to buy coffee and to empty bladders. A long day in the car but everything went smoothly. Refueled in Rankin Springs and had an ice cream. It was hotter there than in Katoomba but drier so much more pleasant.

The last stretch to Hay over the plains felt like it took forever. The dead straight horizon and lack of features makes you start seeing things. We did encounter some local dust storms. Twisting winds called “willy willys” lift the red top soil up into the air and make it look like bush fire smoke.

Hay is pretty much half way between Sydney and Adelaide and a good place to make camp for the night. We pre-booked a really nice Airbnb called Sam’s Cottage.

The month of July